Sheila Binns will explore architectural decoration by delving into the model villages of Saltaire and Akroydon.

Architectural decoration has often been used to convey messages and the later Victorian years have left us some particularly rich examples. Artistic symbolism became highly developed, allowing the expression of ideas independent of literacy. The model villages of Saltaire and Akroydon in West Yorkshire are both full of architectural decoration, which is far more than simply attractive embellishment. It carries messages that were of great importance to their respective patrons. This talk unravels the messages in these communities and provides a new understanding of architectural decoration. It aims to leave the audience to ponder the meaning of the decoration of their own favourite buildings. 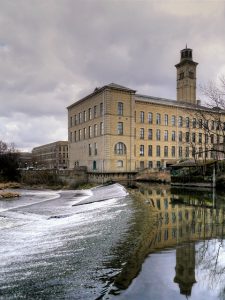 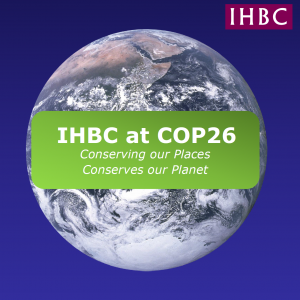